Copied to the clipboard

A project in collaboration with UX Designers, a UI Designer, Product Owners and Developers, which involved a rigorous design process.

From the wireframes provided by the UX Designers, I participated in making the high fidelity mockups and delivering them to the developers.

The entire user flows represent more than 300 interface screens peer-designed by a UI Designer and myself.

One of my missions was to propose animations to give life to the home page. After having my animations validated using a storyboard, I created them using After Effects and sent them to the developers via BodyMovin.

Ubisoft Account Management is a platform that is accessible to players from all over the world and is translated into 29 languages. Some languages, such as Arabic, are read from right to left. Specific rules apply to the interfaces and we had to adapt.

I was in charge of documenting the subject and then proposing a "right to left" version of the site that respects the needs of these users.

In order to communicate well with the developers and provide them with help during their development, we created development guidelines.

I also took care of testing their integration, to guide the developers during their work. 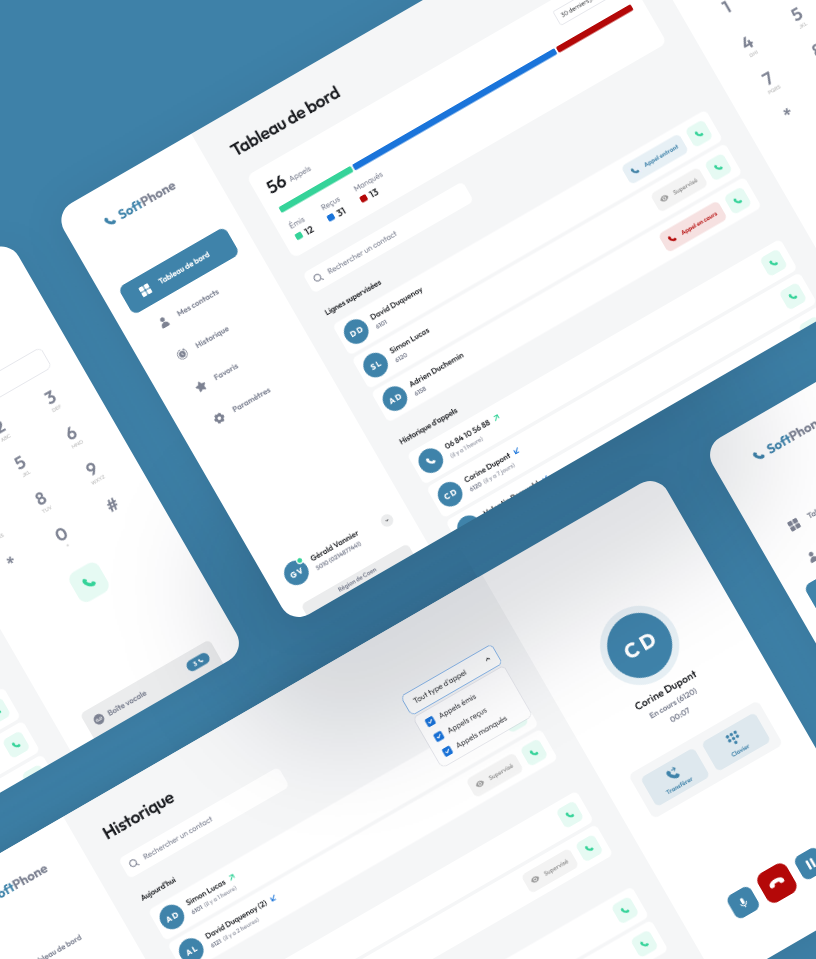 Copied to the clipboard